"A band at the peak of their powers!" - TOM ROBINSON, RADIO 6

“Three Kings High build their songs from strong guitar riffs and memorable choruses, their indie attitude wilfully refuses to let them follow any of the signposts pointing to the obvious route” – CLASSIC ROCK MAGAZINE

“It is a creation which shimmers with excitement and temptation. If one were to close one’s eyes when one has this disc on, one is in a sweaty little basement club, surrounded by beer and fag fumes” – IS THIS MUSIC

“It’s an addictive track, it’s just finished and I’ve got to have another blast of it. Like it a lot” – BAUER MEDIA

"Fans of Arctic Monkeys, RHCP and Jungle will enjoy their surging energy, while their neo-soul, punk rock waves and shimmering melodies hit all the right notes. One listen to this and you’ll be firmly grasped in the all that’s ahead for Three Kings High" - BRISTOL LIVE MAGAZINE

“Three Kings High are a lot of fun to listen to... I think they're just what we need at the minute” – KUBE RADIO

"Punchy, resolutely original with head-noddingly moreish beats they serve as a strong reminder of just what it is that makes live music so exciting. Impossible to ignore, we can't get enough of them.." - MR WOLF'S

“...There’s something about Bristol based Three Kings High that marks them out from the usual indie-rock mix that’s about at the moment...” – LOVE MUSIC LOVE LIFE 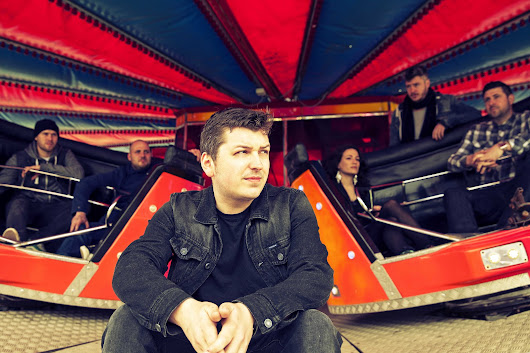 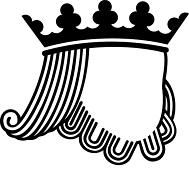