THE HOUND ON THE MOUNTAIN

Currently recording a full length album "Cernunnos" set to be released later this year off the back of the already released EP Ghosts of Your Past. Drawing inspiration from artists such as Jack White, David Byrne, The Doors and Fleet Foxes i have played the local circuit of venues including festival appearances such as the Village Pump Festival, Bradford Roots Festival and have appeared on the radio several times including the EP Ghosts being plugged on Radio 6 by Steve Lamacq 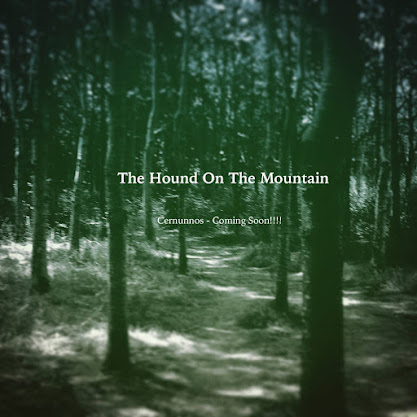 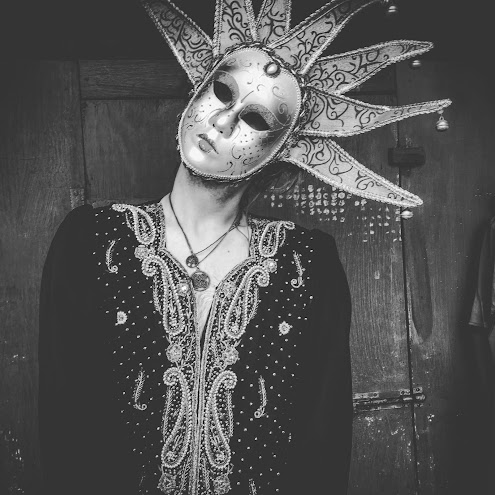