Predominantly working as a sideman for independent and major label artists, Sean's guitar playing has taken him all over the world from America & Japan, to Europe and all over the UK. He has worked on releases for, amongst others, Univeraal Island, Invada Records & soundtracks for Filmfour Productions. Sean is also an accomplished singer songwriter and his debut album, Do Nutty, was released in 2013. NME said his music was "harmony-laden melancholic pop". 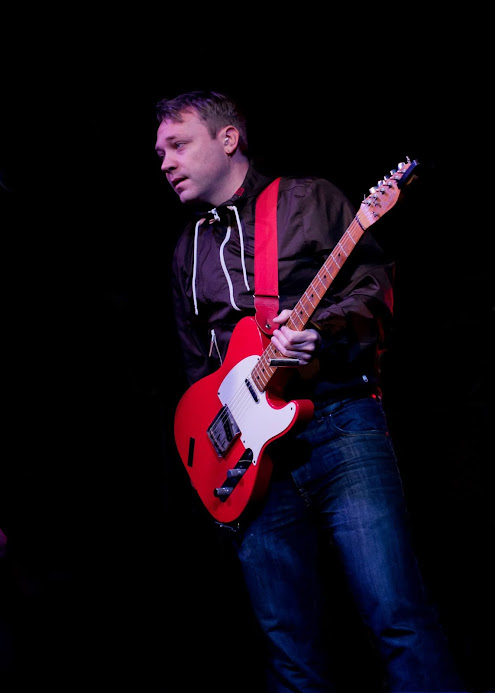