MYST are an independent four-piece progressive metal formed in Bristol early 2015. They’ve been relentlessly gigging since their inception, creating a unique sound out of the member’s mutual respect for everything from Black Sabbath to Dave Brubeck. Known for their ability to mesmerise and likewise destroy the attendees of their shows with intense, oftentimes lunatic antics on stage, they’re guaranteed to bring a dark, miasmic, groove-laden force with them wherever they go. Having recently released their debut EP “Broken Circle” recorded at Skyhammer studios (Produced by Chris Fielding of Conan, and mastered by Tim Turan), MYST are always ready to drag their brand of noisy, mathematically challenging stoner music  to audiences up and down the country. 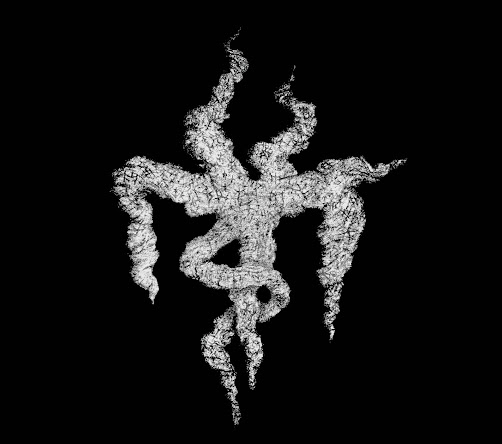