MORE  THAN  YOU  BARGAINED  FOR

More Than You Bargained For (MTYBF) is a 4 piece Bristol based Pop-Punk / Alternative Rock band formed in September 2015. Since then the band has played a range of gigs across Bristol in venues such as the Thunderbolt, The Tunnels and The Fleece. MTYBF also competed in The Underdog 'battle of the bands' competition and made it to the finals of their spin-off competition, The Microdog.

The band puts on an energetic live show with plenty of crowd interaction including a 'Wall Of Hugs' near the end of their set. 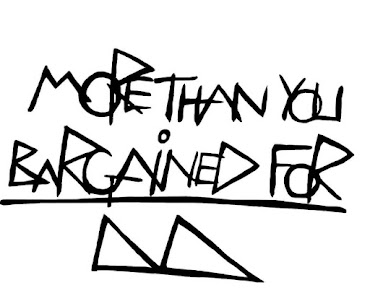 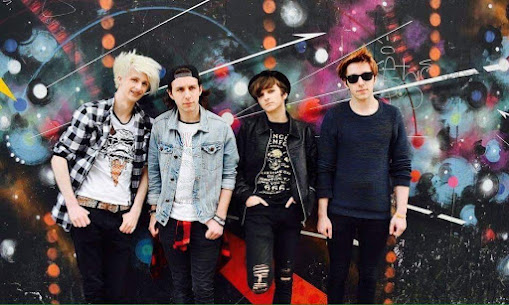