Mick O'Toole formed in 2012 In the deepest darkest Shire, Wiltshire in a town called Calne. This town would be the breeding ground to where we honed our style of chaotic English Punk with our ancestral Celtic and English Folk to create our style of British Folk Punk. Mick O’Toole was a character in a song from local legends ‘The Boys From County Hell’ a band who we get most of our inspiration from. However we are also inspired by the likes of The Dropkick Murphys, Flogging Molly, Gogol Bordello and The Pogues not to mention many other great punk bands such as The Clash, The Sex Pistols,The Adverts and Rancid. This is how we get our sound by combining the great punk ethos with traditional Folk. We now have three EP’s ‘Deep In Cider, ‘1665 Pitchfork Rebellion’ and 'A Working Class Battalion" while performing over hundreds of gigs we realised that we only have one goal to keep making music that hopefully brings people together for a good ole knees up and a grand old sing along. No egos, no divas just working class men having a good time. 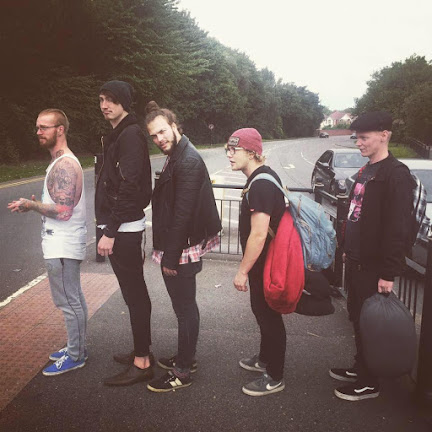 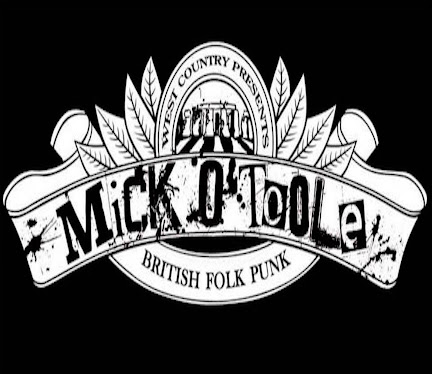