Levi Valentino is a 5 piece comprising of drums, bass, rhythm guitar, lead guitar and lead vocals. The band began life playing original music influenced by the likes of The Who, Pink Floyd, Cream, Jimi Hendrix, Queen, The Beatles, Ocean Colour Scene, Oasis and Embrace. The band are based in Bristol and have played every major venue in the city including The Fleece, The Louisiana, The Bierkeller, The Croft and the O2 Academy as well as many pubs throughout the land!

For 10 years Levi Valentino played only original music but in the last 6 years drifted into the lucrative covers game playing a unique selection of classic cover versions from the last 5 decades including The Beatles, The Who, Cream, The Small Faces, Pink Floyd, The Jam, Oasis, The Killers, Kings of Leon, Arctic Monkeys, The Enemy and Snow Patrol. . 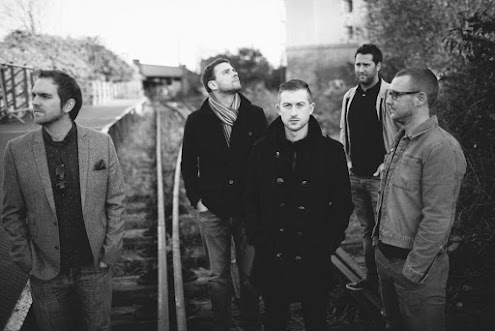