We are a 4 piece band from Bristol called Howlin' Haze.  Having played in numerous cover bands for a number of years, we decided to just concentrate on originals 18 months ago.  The band consists of Andy Smith, Martin Fidler, Dan Rogers and Nathan Brew.  Andy released a solo album 4 years ago- called a Rock n Roll Goal , which kicked started the originals project as a band.  As the main songwriter, songs were building up and this is how Howlin' Haze was born. 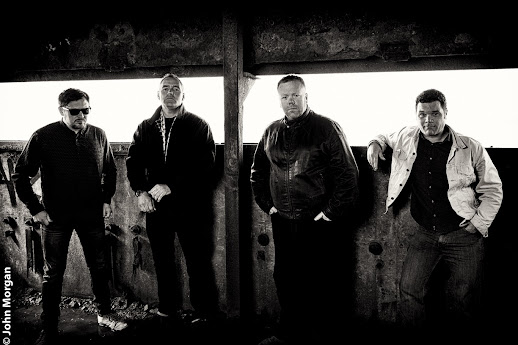