Harry has been active on the Bristol and South West Music scene for the past three years. Playing countless gigs with his band and as a solo artist.

He&amp;#039;s played at some of the biggest festivals in the world, including Glastonbury, and Bestival. Gone on his first ever solo headline tour, as well as put out his first ever release all off his own back. Harry does all his own music, booking, merchandise and recording. Making him more of a modern one man band, rather than your average singer-songwriter. Writing songs that focus on song-writing over technique and personality over polish. Sure he can be rough around the edges, but that&amp;#039;s what it&amp;#039;s all about 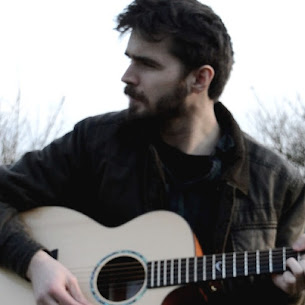