Guy comes from a long family line of folk musicians. Originally from San Francisco, his earliest memories are of grandpappy singin' Hallelujah I'm a Bum on the front porch. The folk family history includes tales of 19th century jam sessions on the banks of the Kickapoo River in Wisconsin. After singing and songwriting in the states, Guy moved to England in 1999. Stateside he played in the Undead, the Crosstops (not the country & western ones) and various paisley underground bands on the Los Angeles music scene. Guy now lives in Bristol but is available to play anywhere. He released the album Folklore in 2014 recorded with Glaswegian producer Jim Lang. 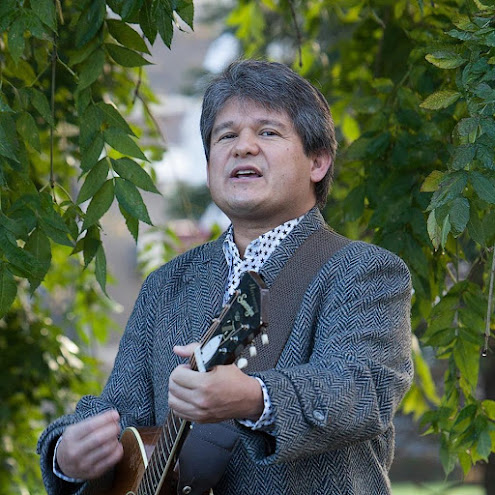