It’s always difficult to categorise a band that plays their own original material. Billy in the Lowground are often shoe-horned into the pigeonhole marked ‘Folk Rock’, mainly because they’re loud and there’s a distinct Irish influence courtesy of fiddle player Ruth Behan, but the sound is continuously evolving, incorporating elements of Country, Rock, and yes, Folk. Comparisons have often been made with the Waterboys and the Levellers, but there’s a distinctive tone to the band that’s all their own.

The band lineup comprises Chris Hibberd, who writes the songs and sings ‘em, Ruth Behan, niece of the notorious Brendan Behan, on the fiddle, Rob Fawcett on lead guitar, Ian Simpson on bass, Johnny Gould on banjo and DFP on drums. They’ve played hundreds of gigs in pubs, clubs, and venues large and small all over the UK since they formed in 1991, as well as festivals such as Glastonbury, Ashton Court, Trowbridge Pump, Bath festival, Respect in the West, Pontardawe International Folk, Larmer Tree, Off the Tracks, Lechlade and Farm Festival. They’ve also supported many well-known acts including John Otway, Shane McGowan & the Popes, Rock Salt & Nails, The Men They Couldn’t Hang, Norma Waterson & Martin Carthy, Oysterband, Rory McCleod, the Wurzels and Fairport Convention. 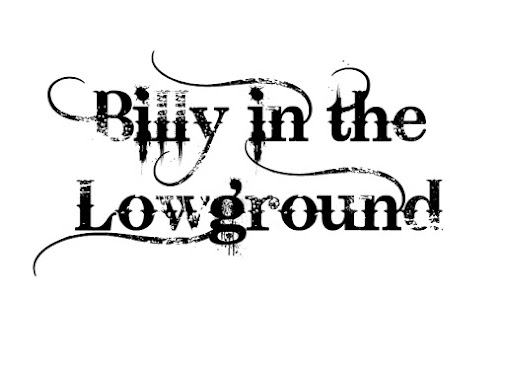 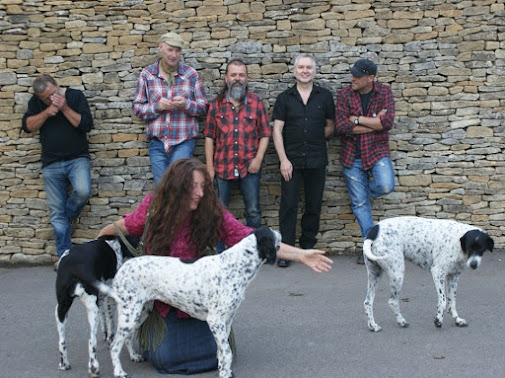