When being introduced to Alex Lipinski, the first thing that hits you is the voice. The caressing sympathy, full-throated resentment, and the raw rockabilly excitement have grabbed unwary listeners at clubs from his native West Country to Krakow, from Los Angeles to New York and beyond. Through his extensive gigging, both solo and with his band, Alex has earned a strong reputation and a number of notable fans including Liam Gallagher, Huey Morgan & Tom Robinson. One listen to the urgent, fresh and resonant Lonely Kid, and it’s easy to see why.

Having teamed up with Bonehead (Oasis) to create a new band, Phoneys & The Freaks in 2014, and releasing an EP through the seminal Cherry Red label and playing a number of major festivals, Alex has spent much of the last year honing and recording his new album in Berlin with Anton Newcombe (Brian Jonestown Massacre) which will see the light of day in early 2017 on Anton’s ‘A’ Recordings label. “Played and sung with such vigour and conviction it just sweeps you up and carries you along” – Tom Robinson (BBC 6 Music) “He walks it like he talks it; the guy is the real deal” – Ralph Mclean (BBC Radio Ulster) “Alex Lipinski channels the best tones of John Lennon and Roy Orbison and makes them his own. His writing is crisp, confessional and superb” – (Rock ‘n’ Reel Magazine).

“Lipinski’s future looks bright. He’s got the voice, the songs, and youth on his side” – Mick Taylor (Guitarist Magazine) “Lipinski has a masterpiece of an album here” – Lisa Torem (Penny Black Music) 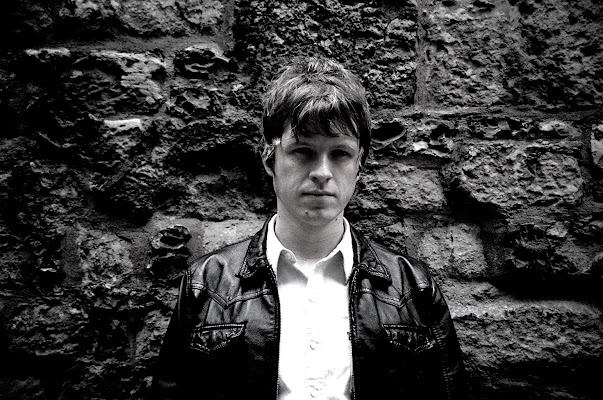