Their self-titled EP, was recorded by the band alongside Ignacio Vidales at WoodShed studios and their homes in Bristol, and also partially in their home country of Spain. The music is progressive, exciting and highly spontaneous. Agarimo brings a mature and seductive edge to their blend of electronic-rock and psychedelic-pop. Pablo Mestres harnesses a unique vocal style and fluent use of multiple languages to captivate and transport the listener. The band gained co-production guidance during the early stages of recording from Transgressive Producer David Pye (previous collaborative productions include Wild Beasts and Egyptian Hip Hop etc), who also mixed the record. Shawn Joseph (Portishead - ‘Third’) applied the final touches when mastering the EP. 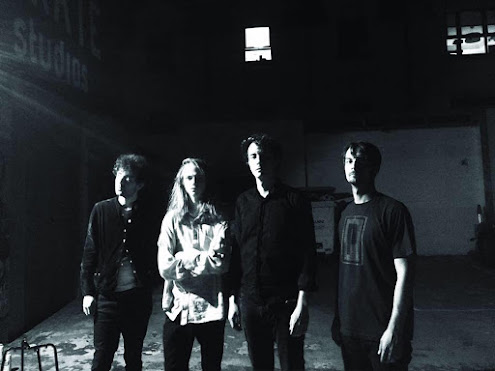